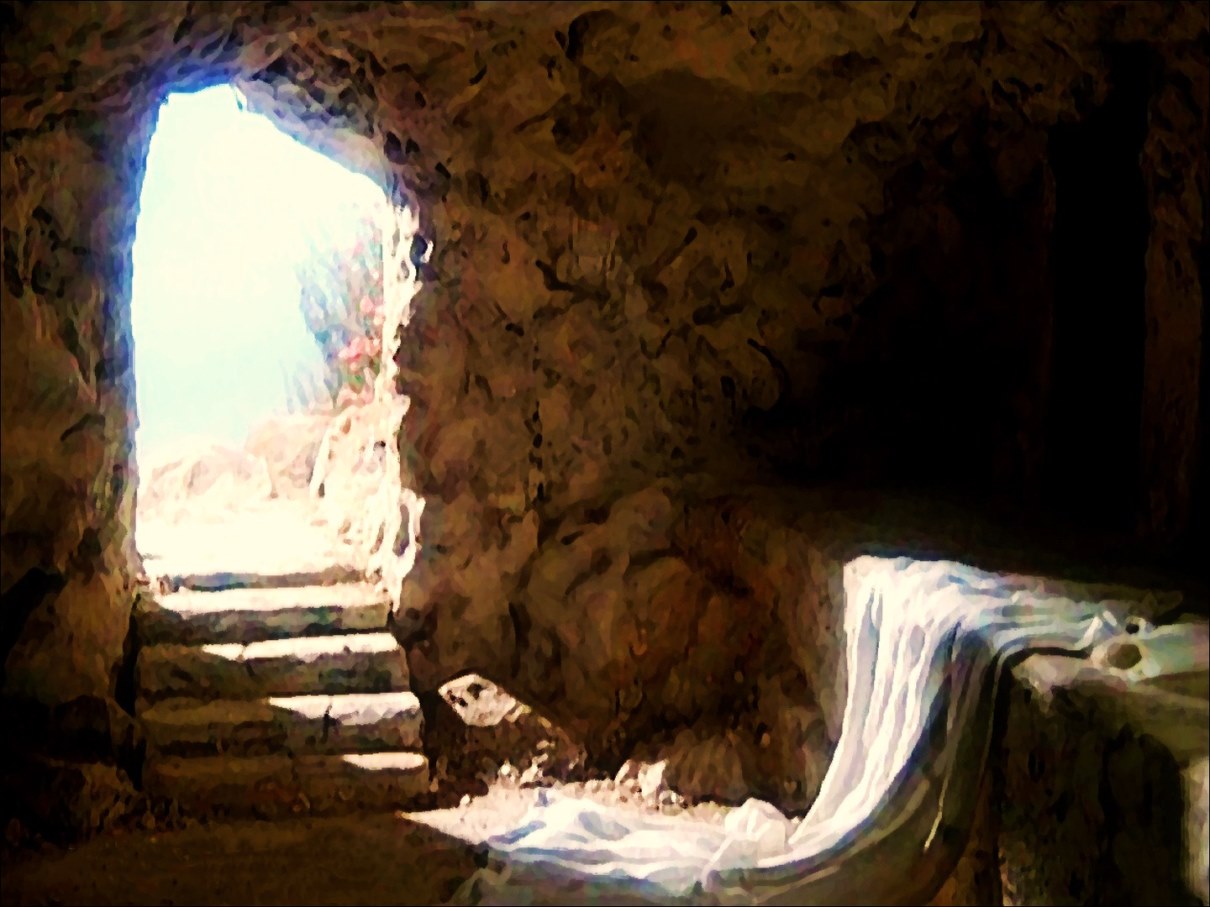 Most preachers and commentators imagine Jesus’ Sermon on the Mount is either a model guideline for Christian disciple life (Christ as Lord-Lifecoach with counter-cultural principles on how believers should live out their faith). Or a utopian kingdom manifesto for changing society and culture one person at a time to help usher in a better world for believers and non-believers alike (Christ as wisdom teacher or non-violent revolutionary inaugurating a radical agenda of transforming the planet to fulfill God’s vocation for people to become as fully human as Jesus was so God’s perfect government of love can gradually win humanity over to a heavenly ‘back-to-Eden’ reality.)

Still, other Bible teachers have Jesus as greater Moses giving us a richer more complete understanding of what God means for people to keep His commandments in the highest spiritual way of true religion making Christian faith more attractive and winsome and doable for those seeking deeper ultimate spiritual connection and fulfillment (Be Blessed the Best!)

All with warnings of suffering and sorrow, mourning and grief, even persecution for enduring faithfulness going against the grain of the world’s ways.

But Jesus promises comfort and consolation all along his Way and God’s kingdom reward when misunderstood and mistreated just as Old Testament prophets were in radically following God no matter what. And just as Jesus himself was about to do on his way to the cross.

But what was Jesus actually originally driving at by this breaking news alert from heaven?
What is the Lord still driving at when we read this 2,000-year-old message today?

While there are certainly elements of truth in much of the above, what was Imperial Jesus’s top priority as King of God’s Domain? SALVATION. SIN FORGIVENESS.

The nine beatitudes (‘Blessed are those who..’) of Matthew 5 must be read in context of the whole chapter, the whole message of Matthew 5-7, all of Matthew, all the Gospels, key Old Testament texts of blessedness, Messianic prophecies and how the apostles unpacked the Jesus Kingdom Gospel. When it is seen how John Baptizer prepared the way for King Jesus by preaching a baptism of repentance for sin forgiveness, and how Jesus himself began preaching ‘God’s Kingdom is at hand! Repent and believe my Good News!’, it becomes clear what Jesus was driving at in his Sermon on the Mount as God’s first order of business.

Just as God blessed Adam and Eve to be fruitful, multiply and have dominion; just as Melchizedek blessed Abram; just as the Lord blessed Abraham with a son and future Seed to bless all nations, so now Jesus as SaviorLordKing blesses those who would be his subjects by trusting him in believing faith.

See Psalm 32: Blessed is the one whose transgressions are forgiven with sins covered and never charged against him. Paul in Romans 4 calls it being justified by faith: decondemned by Jesus-trust.

Who is He blessing?

While these are not precisely synonymous, they overlap and share much in common.

What is the blessing?

Again, not exact synonyms but very close correlation as aspects of how God’s Graced-Favor works out upon whom He bestows so lavishly and gratuitously and magnanimously.

What does all this have to do with SALVATION and SIN FORGIVENESS? Everything. The Lord is not offering indiscriminate open-ended blessing for all unconditionally.

Not just earthly mortal temporary blessings. Christ is offering Eternal Life. LIFE in all caps, not just more or better of the same kind of life people already live.

As his parables illustrate, Kingdom Life = Eternal Life. See John 3 for specific details. Note the Lord’s Prayer is the heart of this whole message from Matt. 5-7. The heart of the Lord’s Prayer is: Our Hallowed Father’s Kingdom come – forgive our sins, debts, trespasses, crimes – We declare Your Kingdom by Your Sovereign Power for Your Majestic Glory  -all by Jesus’ Name and Authority. Amen! (You’ll never pray this prayer rotely or remotely again.)

It’s not just the poor who are blessed, but the poor in spirit recognizing the spiritual poverty of sin. Not just mourners, but those mourning their sin. Not those yearning for righteous living or justice or satisfying God’s perfect law, but those repenting of sin acknowledging a desperate need for mercy. Not just the meek gentle souls who should be nice and play nice no matter how they are mistreated or injusticed, but those meek before God in humility with instilled fear and reverence for Whom they have sinned against. Not just the pure in motives with unhypocritical hearts, but those whose hearts can only be purified by God in believing faith. Not just conciliating peacemakers settling disputes among others in conflict, but those first making peace with God in repenting trust and believing faith. Then comes true Shalom.

Not just being persecuted as a missionary or believer in a brutal non-Christian environment, but all suffering from the devil and his evil agents in tribulation and trial and trouble and pressure and mistreatment for the sake of Christ who would first suffer death for their SALVATION and SIN FORGIVENESS. As the Master, so the disciple.

When Jesus taught parables, it was to hide truth from the wise learned religiously proud while revealing truth to little children humble and teachable to learn from Christ.

Parables afflicted the sin-comfortable and comforted the sin-afflicted. Similarly, his preached (a la Moses) proverbial (a la Solomon) prophetic (a la Isaiah) proclamation (a la King David’s Psalms) on the Mount exalts the humble while humbling the exalted. True disciples and disciples-to-be (Nicodemus, Zacchaeus, locals who later would be converted at Pentecost) as a micro-minority among the crowds were offered Kingdom hope to continue trusting their Father by faith and His Son the King by the same faith, in spite of all competition and opposition. Seekers not yet in the Kingdom were issued a call to repentance with a deeper conviction of what constituted rebellion and treason against King and Kingdom so they could lay down their unbelief and renounce the self-domain of the enemy receiving sin forgiveness and forever pledge allegiance to Christ forsaking all others. Scoffers repudiating Christ’s Kingdom were given an ultimatum to repent or perish.

God’s Way of Salvation by King Jesus is NOT religious. It can’t be self-ginned up or obtained or applied from within to climb to heaven one effort after another.

It is contagious. It has to be caught from outside oneself as heaven comes down one grace and mercy after another.

Do you salute the flag of the Cross? Are you a true patriot on whose behalf? What is your spiritual citizenship for now and hereafter? Would Jesus call you ‘Blessed’ right this moment? If not, is Jesus calling you to be Blessed for the first time – and forevermore? King Jesus wants to convert your questions to exclamation points!

The only thing better than creating a perfect world is losing it and winning it back again! Don’t be lost to the Lord of Love, Life, and Liberation. Be won by Jesus and be Blessed!