Bodies of many saints raised at Jesus’ Crucifixion – Matthew 27:51-53 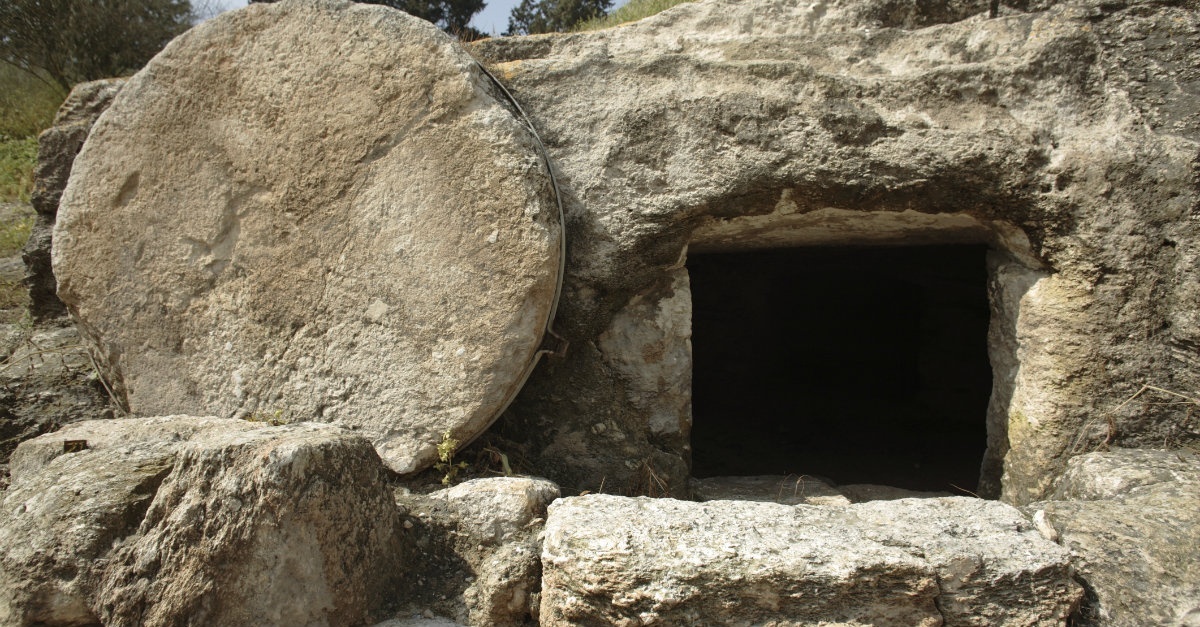 “And behold look, the veil of the temple was split in two from top to bottom, as well as the ground (earth)quaking together with the rocks splitting apart along with the tombs opening up (gravestones broken, crypts cracked open, burial chambers exposed) even as the bodies (remains) of many deceased holy believers (dead and buried) raised again to life and leaving their tombs after this raising, they came back into the holy city and appeared alive in full view of many (eyewitnesses who encountered them).”  Matthew 27:51-53