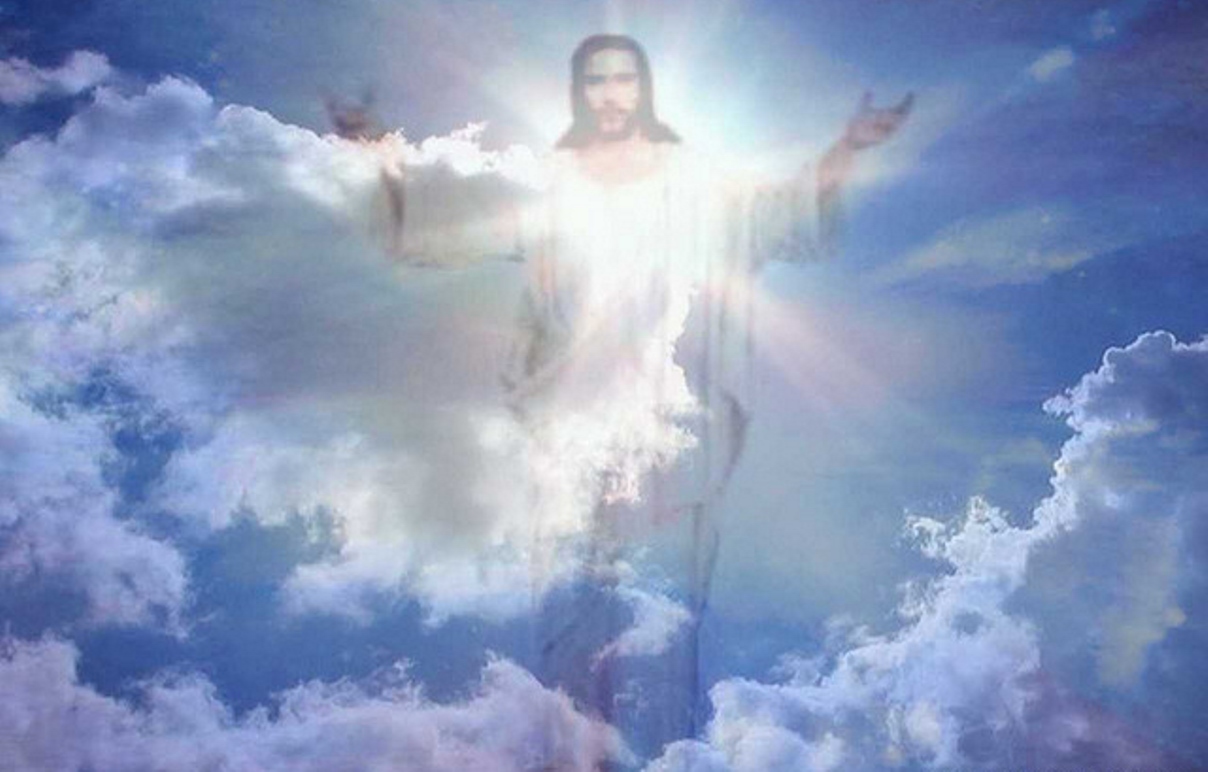 The Lord Jesus refers to himself in the Gospels almost 90 times as “the Son of Man.”

*Ezekiel and Daniel as prophets are addressed as ‘son of man’ in OT, but Jesus refers to himself as THE Son of Man = Supreme Human Being

*Jesus is both Co-Creator AND Prime Creature (Rev.22 – I am the root and offspring of David, the bright morning star.)

*Daniel’s and John’s visions of “one like/as Son of Man” refer to analogous simile appearance of the indescribable. What was seen is beyond normal descriptive capacity. ‘What did the visionary personage look like? He appeared to be something like this.’ Jesus is ultimate Image of God in likeness of man. Mortal words fall short of full conveyance like a stunning sunset or magnificent work of art or heavenly being.

*Best not to use indefinite article ‘a’, but let ‘Son of Man’ be standalone for emphasis, not just another ordinary typical man’s son

*Son of Man means the ideal perfect sinless Image of God that Adam failed to be. Just as God in Heaven stooped down to form the first man Adam from the dust of the earth, so when the time had fully come, God sent His Son born of woman, under the law, to redeem those under the law so they by faith might become adopted sons of God. Jesus as God’s Son of Heaven stooped down and became incarnate like us dust of earth humans to elevate us by His sacrificial death and resurrection and glorification. When He returns in Glory, we shall be transformed sharing His Glory – seeing, recognizing and appreciating Jesus Exalted Son of Man in His absolute fullness when we ourselves will be perfected and glorified from all sin forever like our Saving Lord.

*Hebrews 1: in these last days God has spoken to us not merely by prophet but “by Son”.