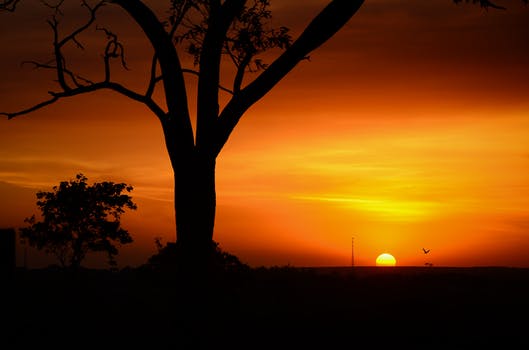 *Proto-resurrection means rising of believer’s soul to heaven as a foretaste of afterlife victory. Just as Jesus promised the believing thief on the cross, ‘Today you will be with me in Paradise’, it is preliminary upon a believer’s death assuring a share in the final full-dress bodily resurrection on Second Coming Judgment Day. Proto-rising of Christian souls leaving this world is the down payment guarantee lock-in of joining the Lord forever, over whom ‘deutero-death’ has no power.

*Proto-resurrection happens to all true believers throughout time from Abel (first murder victim) to last dying Christian at history’s end.

*Deutero-death happens to all unrighteous unbelievers once for all on Second Coming Judgment Day during the One and Only Resurrection of both righteous and unrighteous.

Before the one final bodily resurrection of all mankind on Judgment Day, each believer undergoes a ‘proto-’ rising of the soul to heaven that unbelievers miss out on.

After the one final bodily resurrection, each unbeliever undergoes a ‘deutero-’ death of their whole being to the Lake of Fire, which believers mercifully escape. ONE resurrection preceded and followed by completely alternate forever destinies. All depending on people’s forgiven salvation by full faith in Jesus vs. unforgiven judgment by utter unbelief rejecting Jesus.

Jesus the Bright Morning Star says: “I am the New Dawn of eternity.”