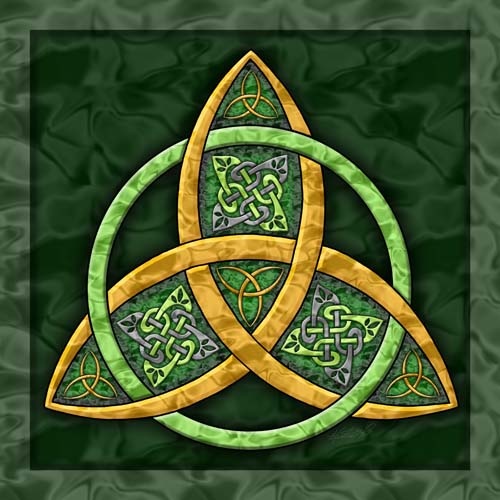 Ever hear of Einstein’s discovery? E = mc(squared)  Energy = Mass x Lightspeed x Lightspeed If God’s creation has multiple ‘trinities’ built into its very fabric, maybe they’re a reflection of the Creator’s personal Triune nature? Volume is always cubic or 3-d. Time is past, present, future. The Triune God is the ultimate personification of absolute simplicity of concept and reality – He cannot be otherwise, He has to be for all else to be, and He can be known at the most basic level of reason. At the same time, God is much much much more beyond the infinite eternal limitless unmeasurable point of what can be mortally known. As approachable as God is and wants to be in Jesus by His Holy Spirit, He also keeps His distance and maintains hallowed and sacred boundaries between His Heaven and our Earth. The day any mortal goes beyond scratching the surface of the surface in figuring out the Trinity will be when God is found much less than He claims, a not-quite-supreme-being. Or we will be fully co-equal with the Lord Jesus Himself and thus eligible for full membership in the Godhead. We get enough of God on a need to know basis. Enough to be saved and forgiven of sin. Enough to relate to in worship. Enough to have a heavenly vs. a hellish afterlife and a blessed peaceful purposed now-life while we await our final reservations in eternity. Only God fully gets God, and so gets to be God.