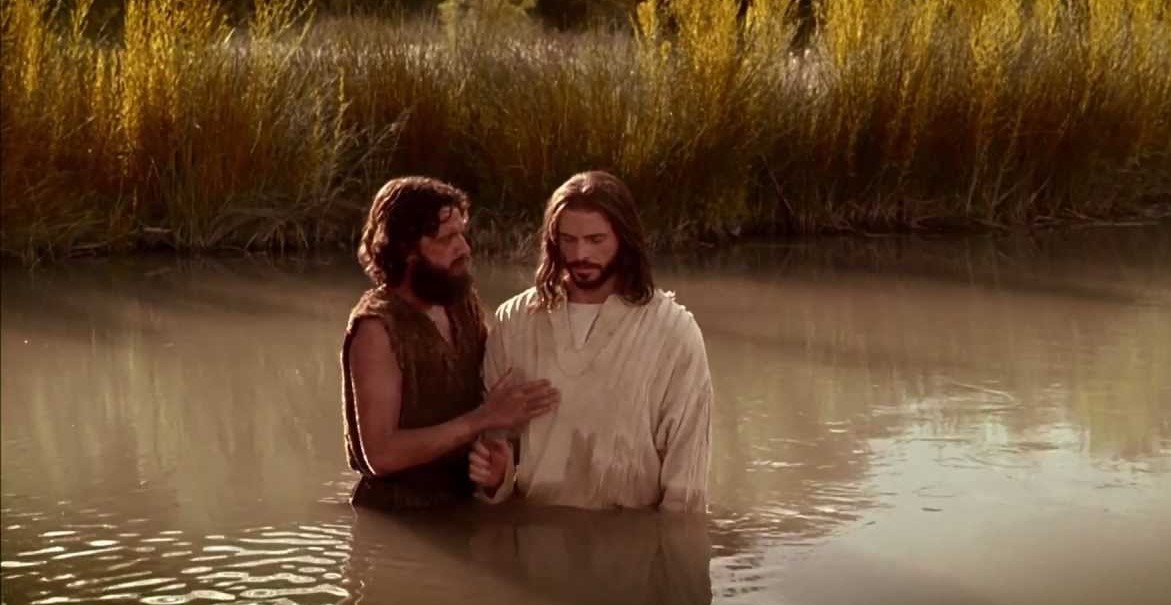 God presides in the great assembly (of judges and elders ruling over the people).

God himself renders his own supreme judgment among these gods (of the judicial court who should be rendering righteous verdicts on God’s behalf):

“How long will you (corruptly) defend the unjust (for bribes or favoritism) and show partiality to the wicked? Instead, you should defend the weak and orphaned upholding the just cause of the poor and oppressed. Rescue the helpless and needy delivering them from the upper hand of the wicked predator.”

“These unjust judicial gods know nothing and understand nothing (of My holy righteous ways of treating people fairly). They stumble about in darkness; because of their corrupt decrees and violent verdicts, all the earth’s (proper justice) foundations are shaken (shaky, unreliable).”

“I the Lord said that you judges and elders are called gods (representing Me). You are all sons of the Most High (image bearers with God-given dominion). But (in your injusticed abuse of my authority) you will die like ordinary mortals (all the people upon whom you pass judgment in your prominent official capacity.) You will fall just like every other ruler (king, high priest, wealthy, general, mighty leader over others).”

Rise up, O God, judge (fairly, righteously) the earth, for all the nations are your inheritance! (prophetic of ChristKing as Judge of the world inherited at his resurrection).

The Lord Jesus quotes from this Psalm to establish his Messianic identity as God’s Son of Man, justly entitled to have righteous authority over mankind.

John 10:34-36 – “Is it not written in your Law, ‘I have said you are gods’? If God called them gods about whom he spoke his own unfailing word to, how much more the one (Christ) whom God sanctified/consecrated and sent into the world (as Righteous Savior & Judge)? Why accuse me of blasphemy because I said I am God’s Son (consistent with this declaration of God himself in Messianic prophetic Scripture referencing me The Son of the Most High as Judge of the earth)?”

Acts 17:30-31 – “Now (Kingdom Gospel age) God commands everyone everywhere to repent. For he has set a day when he will judge the world with righteousness by the Man Jesus he has appointed. God has given credible evidence of this to everybody by resurrecting ChristKingSaviorJudge from the dead.”

But Jesus as ChristKingSaviorJudge was sanctified personally by his Father and sent from heaven to earth. He is from above not below. Therefore, he should at the very least be considered by his accusers equal if not superior to these Old Testament authority figures whom God himself in Scripture calls gods.

He has now found one in ChristKingSaviorJudge Jesus. What the faulty failed faithless gods lacked, God’s Own Son from heaven would now remedy.

They were unworthy to be called gods. Jesus proves by his perfect proclamation and performance that he is supremely worthy and God-endorsed to be called not just god (the equal of any unworthy gods), not just a son of the Most High, but God’s Son = Deity, One with His Father, the Father IN him and himself IN the father (supremely unequalled unrivaled unmatched by any lesser mortal guilty sinful indicted convicted judged death-sentenced gods).

Christ as God (King of Kings, Lord of Lords, God of Gods/gods) will himself judge all lesser gods and those ruled over by them all throughout human history, including ironically his very accusers who pass judgment on the Judge of judges himself and also ironically are guilty of blasphemy against God and Christ both while leveling the charge of blasphemy against ChristKingSaviorJudge Jesus. Later when these and other enemies act as judge, jury, and executioner condemning Christ to the cross, they will heap up guilt against themselves to be used as self-condemning evidence on Judgment Day when the roles are shockingly reversed!