How Perfect and Sinless is the Holy Bible 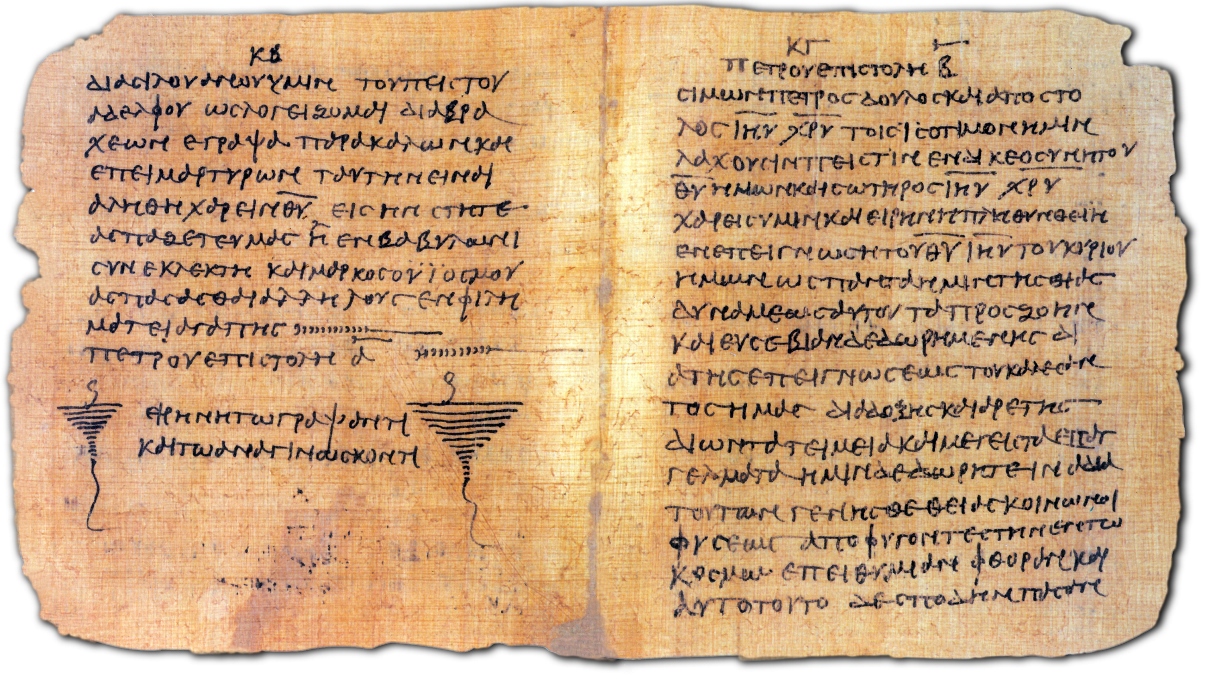 How Perfect and Sinless and Undiminished in OmniPotency is the Holy Bible?

Scripture refers to God’s incarnate Word Jesus as ‘Holy One’, ‘Righteous One’, ‘ without sin’.

If you got close enough to see Jesus face to face in Galilee during his earthly ministry, you would have noticed:

If you get close enough to the Holy Bible, you notice:

If anyone can prove that Jesus’ superficial physical mortality of normal distinctive aging/weathering features that comes with being incarnate rendered him anything less than Holy, Righteous, Sinless, Error-free then there may be a case for an unholy, unrighteous, sinful, errored Bible.

Despite its blemishes and obvious minor superficial human mortalness of normal distinctive aging/weathering features that come with being inscripturated, it was never rendered anything less than Holy, Righteous, Sinless, Error-free

Jesus said, ‘Sanctify (my disciples) in your Word which is Truth.’

If he included the entire Old Testament from Moses to Malachi word for word plus his own original teachings of God’s Kingdom fulfilling those written Scriptures as utter uttered Truth, can his New Testament apostolic written Scriptures (Spirit-inspired selections of his and chosen apostles’ teaching) be far behind?