Parable of the Three Free Bibles 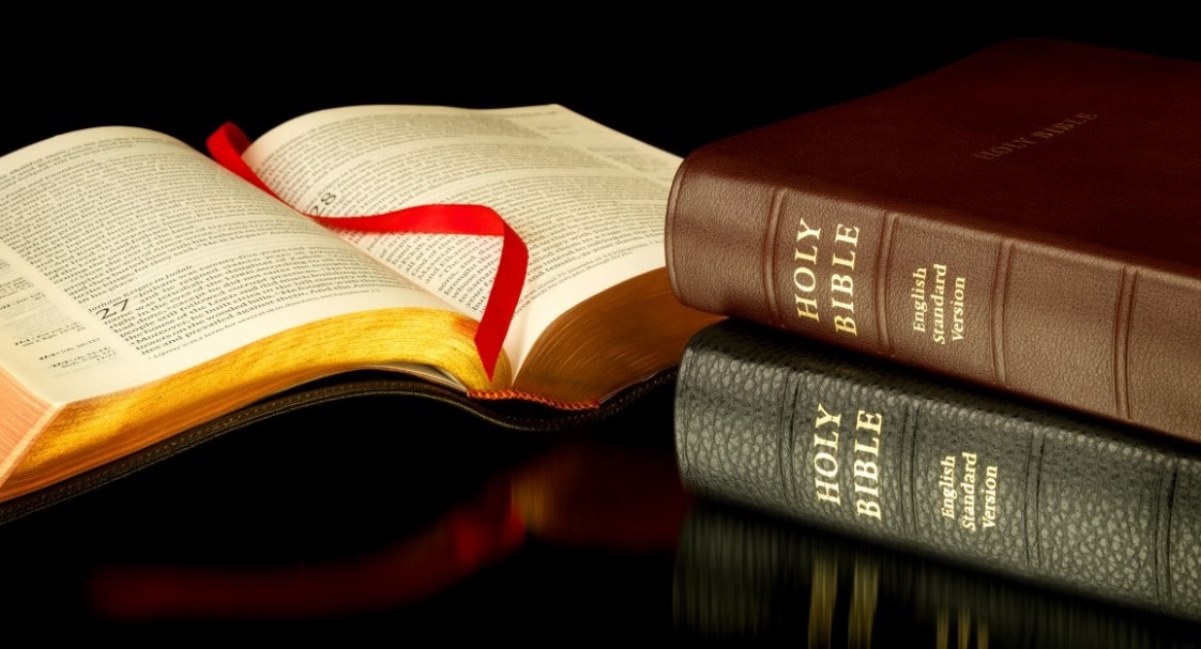 Three people were sitting separately in a coffee house. A woman came in and quietly offered them each a Bible which they all accepted.

The first person leafed through it until he came to the famous Love Chapter. He read and reread it. It touched him and he felt moved to become a more loving person. ‘O God, help me love better. I know that will make you happy and I will feel better about myself when I start treating other people more lovingly. Amen.’ He left an extra tip as he finished his snack and then went about his day with an uplifted spirit. The Bible remained in the back seat of his car.

The second person opened her Bible and skimmed the first few pages. ‘Hmm. I think I better show this to someone at church on Sunday and see if it’s the right version,’ she thought to herself. She had heard bad stories about other churches as possible cults to beware. Her minister sometimes warned from the pulpit about the dangers of studying such an ancient, holy and complex book about God and his teachings and mysteries without proper guidance from an approved interpreter to be trusted for the true meaning and application. ‘I better leave that to the experts and those appointed by God himself to tell us what we ought to believe.’

The third person started reading and became so interested he finished his coffee, went home and continued reading until midnight. He could hardly put it down. He went on the internet and started researching Bible verses he didn’t understand by cross-checking several viewpoints until he got a good grasp of the meaning. The next day, he called his friend who was an active Christian and asked to meet for lunch to answer some questions about his new Bible. He was excited about the possibilities of learning as much as he could about what he was beginning to discover in his own reading of this amazing eye-opening book.

Which of the three sought the most out of their free gift maximizing the benefit they had just received by the grace of God? Go and do likewise!