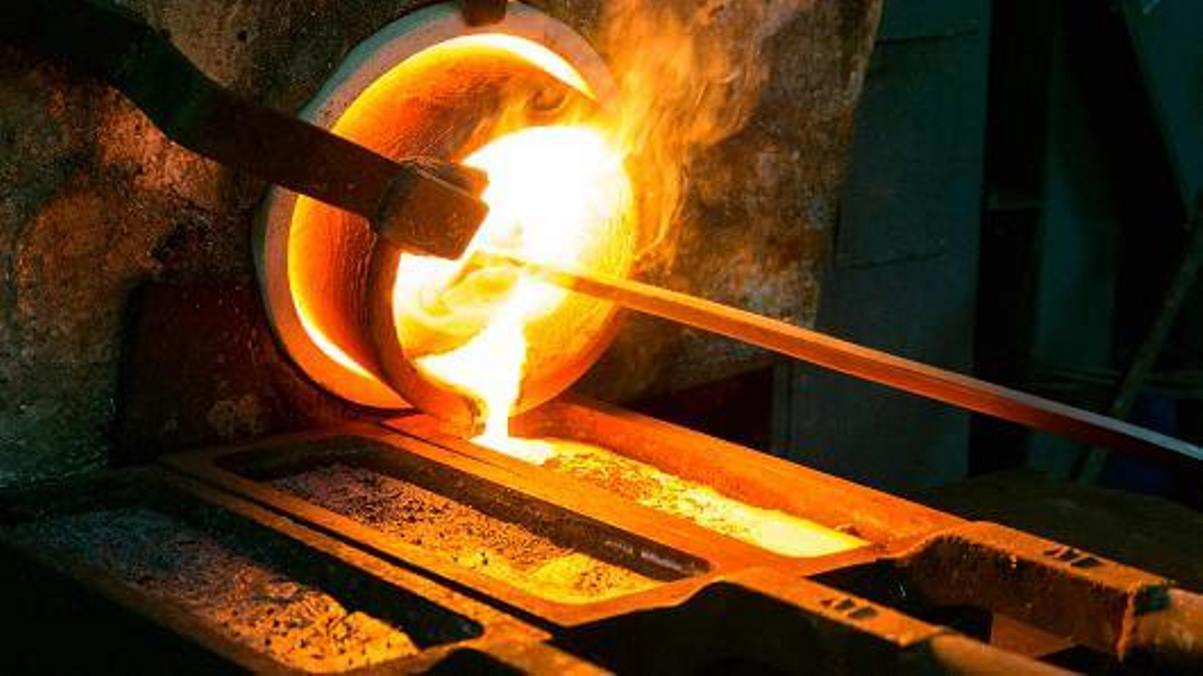 Job may be the oldest Bible book written in the times of the patriarchs. The Lord is a revealing communicating God Who made Himself known to Abraham in Ur of the Chaldees. Job from the land of Uz may have been a near contemporary who not only knew about Abraham’s God the Lord but had a personal living relationship with Him. Much of the poetic discourse of Job’s speeches has strong echoings of what King-Prophet David would compose and recite ten centuries later. Job’s three accusing friends share his revealed knowledge of the Lord based on their repeated statements. But Elihu seems to take wisdom and insight about the Lord to a deeper higher level that evidently eludes the other four believers in God. Nothing he exclaims or explains in six chapters of the Book of Job contradicts or disagrees with the revealed truths spoken by his audience. In fact, what Elihu declares and reveals coincides with what the Lord Himself majestically pronounces from heaven itself at the end of the book.

Elihu’s name in Hebrew means ‘My God is He’. He repeatedly claims his words and message are ‘perfectly complete in knowledge’, even inspired by God’s Spirit in granting him true wisdom to address the complex situation Job finds himself in. After listening patiently for days or weeks to the back-and-forth between Job and his accusers, Elihu is angry at Job’s failed attempt to justify or prove his mistreatment at God’s hands as if being unjustly punished for unknown crimes or offenses. Job feels God-handled by the Lord and manhandled by his friends, all the while maintaining his obvious innocence based on his public track record of a righteous life of fearing God while shunning evil – and everyone knows it, including God Himself! Elihu is also upset at the accusers who have failed to provide godly righteous response to both Job’s situation and his unrighteous handling of it if he is in fact so righteous as he makes himself out to be. Elihu’s righteous indignation at Job and his friends’ mirrors God’s own anger expressed from the stormy whirlwind direct from heaven itself. Although Elihu has no accusation for Job’s conduct before the affliction, there is plenty of material for Elihu to draw from on how Job dealt with his affliction. In fact, he warned Job to be careful lest he brings both justice (what Job was seeking from God) and judgment upon himself (what Job was feeling while perceived as God’s victim).

Nowhere are Elihu’s claims denied or rebutted. Job remains silent during Elihu’s rebuke. In fact, close study of Elihu’s words immediately followed by the Lord Himself speaking from heaven reveals strong correlation in both form and content with what is relayed to Job. There is also a striking seamless segue between Elihu’s message and the Lord’s appearance as if Elihu is acting as an opener, usher, official aide introducing and preparing the way for Job’s long-labored-prayed for audience with the Lord Himself- in-Personal-dialog. Job has been impudently rashly pridefully insolently self-confidently demanding to receive a fair, sympathetic hearing from God as Judge meting out premature and unwarranted judgment more than undue. Elihu sharply reminds him, as the Lord Himself will soon enough, that Job has no such standing as a mere sinful mortal before the Almighty Sovereign Ruler of the universe. Will the judged accuse the Judge?

The Lord expresses strong displeasure with Job repeatedly while speaking to him from the Shekinah Glory Cloud. Only when Job repents despising himself in dust and ashes of abject worship and humility confessing that he had no right to judge the Righteous Judge does the Lord grant reprieve, release, remedy, reconciliation, remission, and restoration. Righteous Job was no less righteous by faith’s trust in his God and was not in any sense in need of reconversion or rejustifying. Like Peter’s three denials falling into temptation and to some degree failing the tribulation test, Job’s righteous faith was refined, exposing spiritual defects needing heavenly purging and purifying toward perfecting growth in fear, faith, and fellowship with his God. Finally, the Lord then makes clear His anger at the three accusers who have not spoken of God what is right as Job now has post-epiphany, but graciously offers them full pardon and justifying mercy as well. Elihu goes noticeably unrebuked by the Lord.

Elihu is portrayed as a prophetic figure, fully human with an earthly ancestral lineage (Buzite, family of Aram – Gen. 10:23; 22:21 descent). All he is quoted as authoritatively rebuking and correcting Job comports with Scripture truths elsewhere and with the Lord’s own quoted voice when Elihu is finished speaking. He is most likely the author of the book as an eyewitness and earwitness of all that transpired, putting him in solid company with Enoch and Noah before him as prophetic preachers of righteousness, and with Samuel and Isaiah after him who also authored their announced material. Of course, the Book of Job is not exhaustive or a complete transcript of weeks or more of dialog. It is a selection of excerpts summarizing the conversations much like the Gospels and Acts. One could wish for more, but the Lord saw fit to record the highlights as best essential revealing of His sovereign lovingkind fearful compassionate mercy for believers’ maximum benefit in digest form.

That’s why some of the responses to Job’s anxieties and complaints against God in his afflicted anfechtungen (griefs, miseries, woes) include quotes from Job that are not word for word, but capture the gist of his laments in compressed synthesis as composite of portions of his outbursts that couldn’t be left to stand unaddressed.

When Elihu states that Job said, ‘It profits a man nothing to delight in God’ (34:9), much of what Job is recorded as saying can be condensed into that sentiment (‘If this is how God treats me, what’s the point in being righteous vs. not? Look what the unrighteous get away with unscathed and this is the reward I get? If my level of consistent conscientious God-fearing wise living only invites such persecution at the Lord’s hands, just what lofty bar of conduct would satisfy God anyways? I fondly recall delighting in God when all went well and He honored me with heaven’s blessings, but now? Dishonor? Shame? Reproach? Injustice? Stench and taste of Sheol for the undead? Humiliated mockingstock publicly? I can’t even force myself to put on a happy face under these godawful grievances. Even if I could gin up a smile, it wouldn’t be enough to win God’s favor to bring relief anyhow. Hopeless, unachievable, why bother if this is all it gets me? Have Him just leave me be to the grave and I’ll catch up with Him on the other side when this is all over.’ Parallel to Solomon’s regretful reminiscing of ‘vanity’, ‘evaporating, up in smoke’, ‘all for naught?’ of Ecclesiastes.)