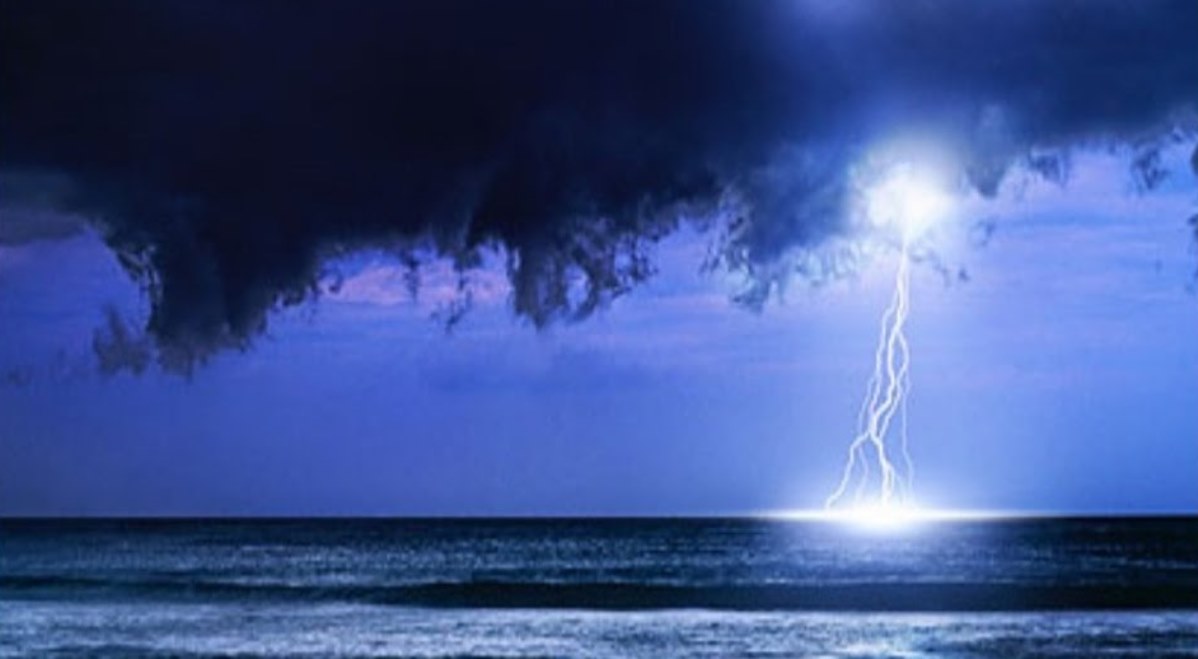 Now the earth which the Godhead created was undefined and unrefined, and darkness was over the surface of the deep (waters covering submerged land masses). And the Spirit of God breezed/propelled/swept/shimmered over the waters.

The Spirit of the Lord breezed over the turbulent waters.
He propelled and glided over the vast, vague and vacant oceanic depths.
God’s Spirit swept upon the churning seas.
He shimmered in uncreated heavenly light over the dense darkness…
…and the Word of the Lord said, “Let created light and heat energy now exist
in the cold dark space-time physical universe and instantly light up and warm up the earth!”