Ashamed of Things Jesus Spoke? Will He be Ashamed of You? 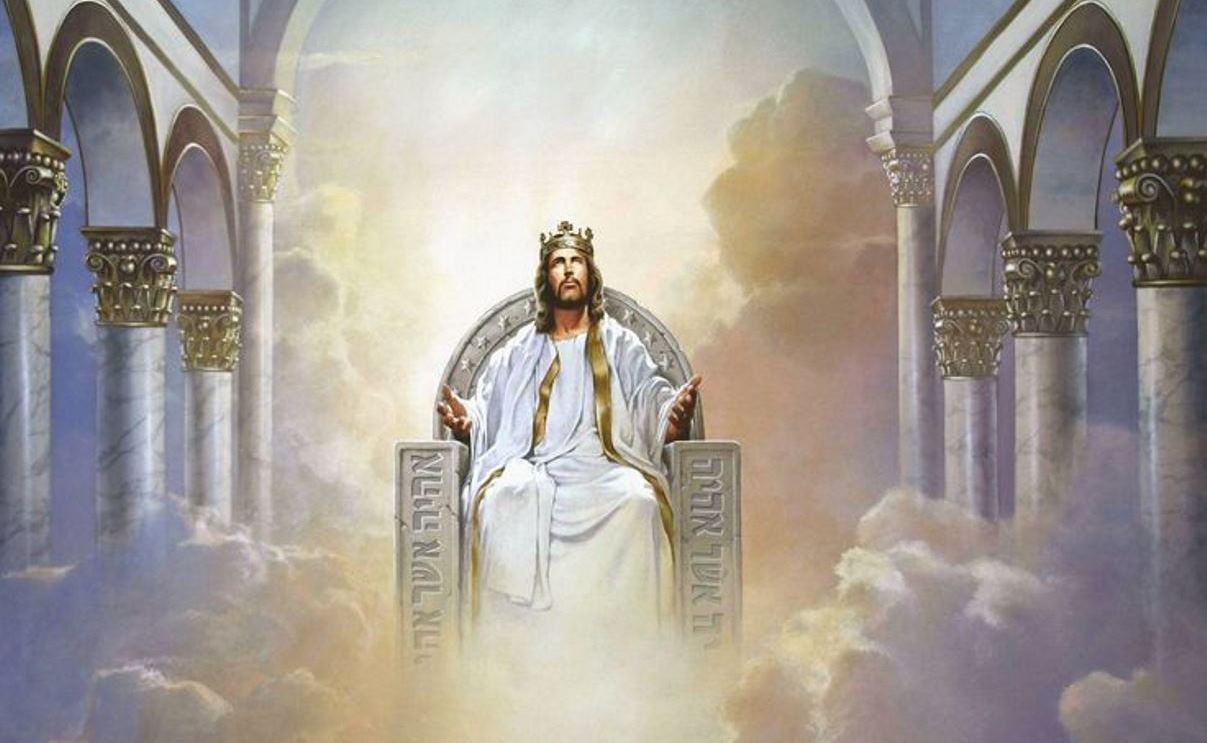 Mark 8:38 ‘For whoever is ashamed of Me and My Words in this adulterous and sinful generation, the Son of Man will likewise be ashamed of him when He returns in His Father’s Glory with the holy angels (on Judgment Day).’

Luke 9:26 ‘Whoever is ashamed of Me and My Words will find the Son of Man ashamed of him when He returns in His Glory along with the Father’s Glory and with the angels (on Judgment Day).’

Here the Lord Jesus inseparably ties Himself to full identification with the things He spoke publicly from His Father. It’s bad enough for anyone to be ashamed of Jesus in His Person or work, being offended to the point of denying or disavowing Him in whole or part, embarrassed by Who He is. But the Lord expands the indictment against those who would be equally put off, dismissive of, ashamedly defensive toward or reluctant to endorse anything He said.

The warning is stark and devastating: would anyone dare to think so highly of their own reputation and so low of Christ’s reputation as to recoil or feel compelled to apologize for Jesus, His behavior or any alleged unguarded inappropriate remarks to avoid being considered a mockingstock by observers of their Christian profession?

It gets worse. Much worse. It must be asked: Just what is included when the Lord meant, ‘My Words’? Only what He spoke so-called ‘off the cuff’ spontaneous?

Things ‘off message’ or ‘not in the script’? Or also what He prayerfully planned to say in sermons and official teachings on the record? (Were any of His words unofficial?)

Things only while on earth until His ascension? What He said audibly post-Easter to followers like Peter, Ananias, Paul? What He said as Angel of the Lord to John in Revelation? Any talking points or messages conveyed through the Holy Spirit from His Father to apostles and disciples?

And here’s the hugest question of all: As Logos of God Himself, the eternal personal Word of the Lord, does ‘My Words’ include all Old Textament Scripture? If so, does it include all New Textament Scripture? If not, only those portions personally specifically fulfilled by the Lord as recorded in the Gospels? Exactly which chapters and verses are those and which are not? Direct quotations? Allusions? General references or paraphrased citations or collation of several texts? Parallel comparisons to historical figures like Solomon and Jonah? Does Jesus as Revelation’s ‘Word of God’ incorporate All God’s Written Word in His Incarnate Person = Amen Truth?

Not mere Truth-Bearer but Truth-Being? ‘Heaven and earth will pass away, but not My Words.’ What Jesus is saying has staying power.

Ask yourself: are you ashamed or offended or feeling the need to apologize or excuse or explain away or cover for the Lord Jesus Christ in any way?

Equally by the same token: are you ashamed of anything the Lord Jesus Christ spoke, New or Old Textament? One book, one page, one paragraph, one sentence, one recorded event, one concept, one doctrine, one word, one syllable, one jot or tittle of anything in Sacred Scripture? Good or bad? Favorable or unfavorable?

Pleasant or unpleasant? Tender or tough? Salvation or Judgment? Simple or complex? Positive or negative? Law or Gospel? Heaven or Hell? Convenient or inconvenient? Agreeable or disagreeable? Dear or dreadful? Likeable or loathsome? Valiant or violent? Reasonable or not? Understandable or not?

Would you ever say to the Lord to His face (or privately in your heart – which He as heart-knower hears your inner self-voice): ‘I’m sorry You ever said that’?

How about ever saying to God, ‘I wish/hope you hadn’t published THAT in Your Book (if it is all really from You in the first place)?

The Lord’s response? ‘I’m sorry to hear YOU say that to Me about Me!’ Every forgivable sin is quite serious, but this pushes the limit of pardonable offense in Jesus’ eyes.

Now is the time to put yourself in Job’s sandals when confronted by the Lord God Almighty (Father speaking through the Son’s Voice in the Spirit):

‘Who is this (creature made in God’s image) that darkens and clouds (My True Wise) counsel with ignorant uninformed unaware words?’

Brace yourself now like a grownup adult! I will cross-examine you and you shall give answer (judgment accountability) to Me!’ You can read Job’s response of abject humility and remorseful repentance of radical change of heart, mind, will, mouth and behavior to receive full forgiveness and compassioned mercy from his Maker and Possessor and Justifier.

Isn’t this what the Lord Jesus meant by His tough-love warning to His audience (then and now):

‘Whoever is ashamed of Me and My Holy Bible (All God’s Words of Scripture Both Old and New Textament) among a fallen sinful criminal rebellious unfaithful cheating on God population will find Me the Son of Man quite ashamed of him when I return in Glory with My Father and the angels on Judgment Day.

Then you will have to give full accountability for such multiple counts of severe inexcusable unbelief before people you denied Me in front of, violating My Very trustworthiness both defiling the image of God and defying the God of the image, whether it was Myself or My Bible Words you denigrated or shrank back from

(Hebrews 10:39) in fear, embarrassment, and regrettable hesitation to fully endorse and Amen to.

Disloyalty to any of the Lord’s message is disloyalty to the Lord Himself. Full unwavering unapologetic unqualified honor and allegiance to the Word of God written as the Holy Bible demonstrates wholehearted worship of the Son of God as God of the Word – unashamed sold out respect, regard, and reverence in spirit and truth.

Whatever aspect of Jesus Himself – His Person or actions – or whatever part of Jesus’ Words spoken before, during or after His appearing in the flesh that you find yourself disagreeing with, disavowing, apologizing to others for, being sorry He ever said or have claimed about Him: to that sorry degree you are still so fallen short of God’s Glory needing to be forgiven and justified freely by God’s Grace through the redeeming buyback blood of Christ shed in your place so that you would shed all your doubts casting aspersions on your Savior’s recorded revealed words narrated by Himself!

Seek no more, settle for no less. Be proud (in a godly humble way) to associate with the Whole Jesus and His Whole Bible!