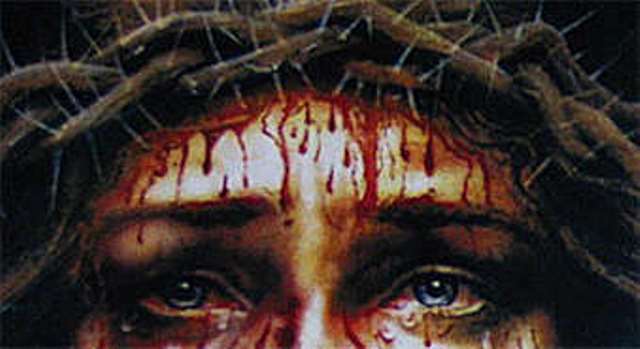 Acts 20:28 has been a challenge to Bible students for centuries.

Literal Greek: ‘the church of God, which he acquired through the blood of his (own).

Challenges:
Best most reliable ancient manuscripts say ‘God’, but some read ‘the Lord’. Textual translators giving us our modern versions determined that scribe copyists reproducing Scripture by hand sometimes made personal editorial changes to ‘improve’ the text to its likely original meaning.

‘God’ would probably have been more difficult a reading in context (God being spirit without embodiment has no blood, per se; certainly, God the Father doesn’t), so it would be understandable for some scribes to ‘correct’ the text to ‘the Lord’ meaning Jesus as incarnate with body and blood. Bible translators thus chose ‘God’ as the most likely original pre-corrected wording before any scribal copying.

Next, the phrase ‘of his (own)’ in Greek can mean either ‘of himself’, that is ‘God-blood’, or ‘from/by him’, that is offered/provided/given as a gift due to God’s own unilateral initiative (Top-down from heaven) vs. any other source (bottom-up, manmade, of the earth, bi-lateral given to God through God’s prompting/demand.) This blood is somehow shed out of God’s personal body making it truly his own, or God provided the blood by himself offering the blood sacrifice similar to the grace of dead animal skins to cover Adam & Eve’s fallen sin condition in full forgiveness.

Solution:
The enigma-paradox of God’s own blood (or the Lord’s own blood) is solved by incorporating all the Biblical strands of evidence as follows:

*The Bible is clear that Jesus Christ as God’s only engendered next-of-kin familial genetic born Son is simultaneously human being and Supreme Being.

Thus, Jesus’ blood is God-blood, not the Father’s personal blood (as spirit being he has none), but Son-blood. Mysterious but revealed as truly believable and believably true truth.

*The Bible is clear that God himself offered the required blood-sacrifice of His Son in lieu of the sinner’s own blood being demanded as capital punishment.

This is foreshadowed constantly in the Old Testament from Genesis 3:21 dead animal skin covering, Abel’s innocent bloodshed at the guilty hands of Cain, Abraham’s son Isaac being spared blood sacrifice and replaced by a heaven-sent God-provided substitute animal sacrifice and the entire Levitical system of Day of Atonement, Passover Lamb, Scapegoat, sin offerings prescribed by God as satisfying his justice and mercy on sinners.

In summary:
God provided the necessary blood offering to acquire/purchase His church. The Father himself offered the Son’s own blood. The Son offered his own blood out of loving obedience to his Father and deep compassion for us sinners. Hebrews 9:14, ‘The blood of Christ, who through the Eternal Spirit offered himself unblemished to God (Father) cleanses our consciences from acts of death in order to serve the Living God.’

How was God’s Church as the Body of Christ created and sustained beginning to end, start to finish? God’s own blood of the Son. The Lord’s own blood shed by himself.

Heaven sent, earth spilled. God-offered, God-Man exsanguinated. Amen and Amen! Revelation 1:5 “To Jesus who loves us and freed us from our sins by His own blood.”