A Day With The Lord Is As A Thousand Years? 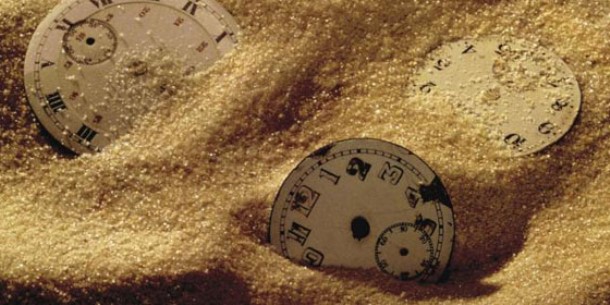 Some claim the Bible verse, ”With the Lord, a day is like a thousand years.” allows for long days, years, eons, geologic ages, in Genesis.

A few problems with this notion –

*Genesis never says any such thing. If appealed to, it has to be inserted into the text vs. extracted from within it

*The 2 times the Bible uses this phrase, not once does it refer directly or indirectly to Genesis

*The verse uses terms normally understood by all readers: ‘day’, ‘years’. If ‘day’ doesn’t mean ‘day’ and ‘years’ means whatever, how can anyone even know what the verse is supposed to mean? Or grossly inconsistent (though quite convenient!), they mean what they normally mean in this verse, but ‘obviously’ are allowed to mean something else in Genesis?

*If the verse is admitted as evidence to reinterpret Genesis days, we have the 6 days = 6 thousand years. Period. Not millions or billions or…

*Why not quote the entire verse vs. selective misquoting? “With the Lord, a day is like a thousand years AND a thousand years like a day.” This deflates the balloon of those relying on it to reinterpret Genesis by lengthening the Genesis days to ‘Lord’s days’ = ‘thousands (or more??) of years’.

I suppose the Lord could have taken 6,000 mortal years (a ‘Lord’s day’) to do Genesis. Or 1.5 seconds (a ‘Lord’s millennium’). Moses says God says He took 6 Lord’s days = 6 mortal days. Geology and Astronomy and Biology texts don’t even mention God or Genesis. Just what is a Bible believer supposed to believe? Who are we to believe if there is a conflict? Do we tweak the Bible to fit the school texts, or tweak the texts to fit the Bible? No one, absolutely no one would tolerate tweaking the academic scientific texts to suit the Bible. Does the Lord tolerate tweaking the Bible to make it fit people’s tolerance?