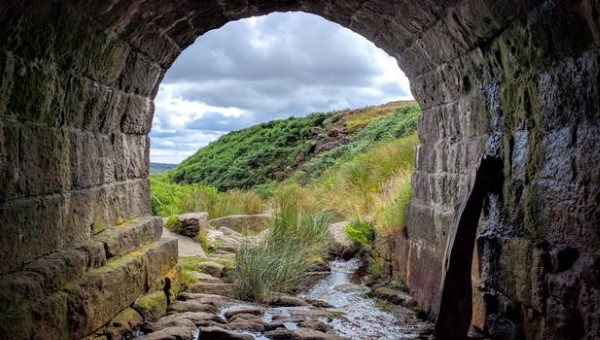 It is not only wrong but intolerant, harsh, negative, toxic, a turn-off to most people and a stumbling block hindrance to seekers and sincere followers of other faiths.

As such, it needs to be ‘healed’, toned down, broadened for greater appeal, upgraded and updated for modern audiences to be more winsome and less repulsive.

If we must choose between Paul or Jesus, Jesus’ message in the Gospels wins out over the Epistles. “The Kingdom of God is at hand. Repent and believe the Good News” as mainly unpacked in the Sermon on the Mount is really all the church needs to be God’s agents of global transformation / reconciliation one caring person at a time.